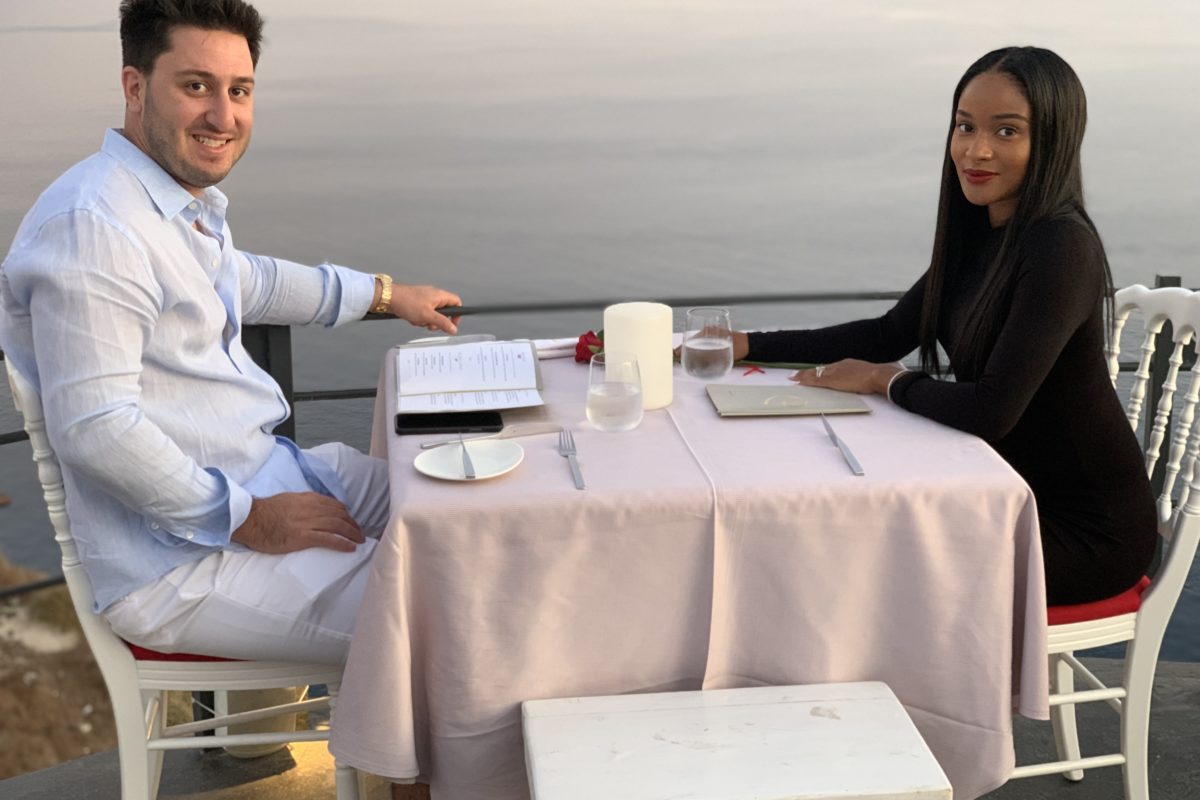 We started planning our honeymoon a couple of months prior to our wedding. For a while, I went back and forth about even going on a honeymoon. We were already having a destination wedding and I knew I would just want to chill after the wedding. We finally decided on going because we knew we would eventually regret not going on one. Our top two choices were the Maldives or Santorini, Greece. We eventually chose Santorini and what a great choice that was!

From the unforgettable ocean views to the iconic blue-domed chapels Santorini, Greece is a no brainer for a honeymoon spot. Santorini is unlike anything that I have ever experienced. We got there late at night, but as soon as we got out of the taxi and walked up those steps we could just tell how beautiful it was here. When we woke up the next morning and walked outside of our room we literally felt like we were in a postcard.

We stayed at the Andronis Luxury Suites while in Santorini. Such an amazing hotel and the staff made our stay even better. They literally cater to you there! They went above and beyond to make sure we had the best experience. We stayed in the White House Villa which we were obsessed with! We had our own private terrace and infinity pool which overlooked the ocean.

We had our entire week planned out and were ready to go as soon as we got there. Mind you I was almost 3 months pregnant with Sofia so I was a bit nervous about all the traveling and trying new foods, but thank god everything went smoothly. For the first couple of days, we stayed in Santorini and checked out the blue domes, explored the island, went on a wine tour (Nick loves wine), and went to some of the best restaurants I’ve ever been to while enjoying the scenery.

Midweek we flew to Athens for the day and the only thing I regret is not staying longer. Athens alone should have been a minimum 3-day stay, but we got in as much as possible throughout the day. We had a tour guide who spent the entire day showing us Athens.

Once he picked us up from the airport, the first stop showing us the changing of the guards. It’s held every hour outside the Tomb Of The Unknown Soldier. We then went to the Panathenaic Stadium which is the home of the first modern Olympics. Around 11:30 we started to get hungry so I wanted a gyro. They thought it was the craziest thing that I was asking for lunch at that time because in Greece they typically eat lunch at like 3 pm. No worries, our tour guide found us these best gyro spot and it was such tease because I wish I could have them on a regular. So so good!!!

For our remaining time In Greece, we did what every couple should do on their honeymoon….chilled. On the last day, we went to the most beautiful beach called Black beach. It’s all black pearly sand literally the prettiest thing I’ve ever seen. Pictures honestly don’t do it any justice!

Our honeymoon to Greece was definitely one of the best experiences and I’m so glad we pulled the trigger and decided to go. Definitely can’t wait to go back again. 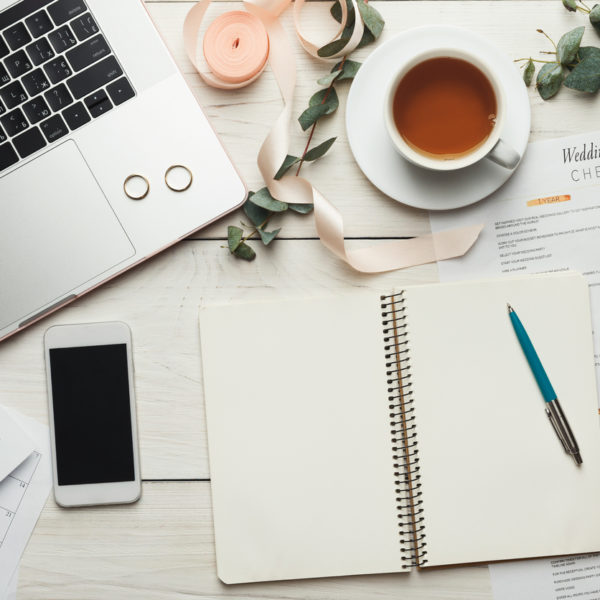 Wedding Planning: Where To Start? 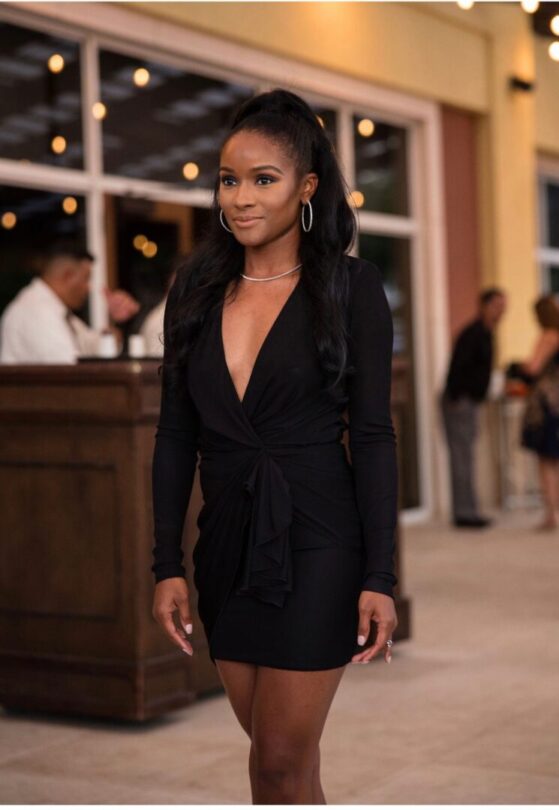 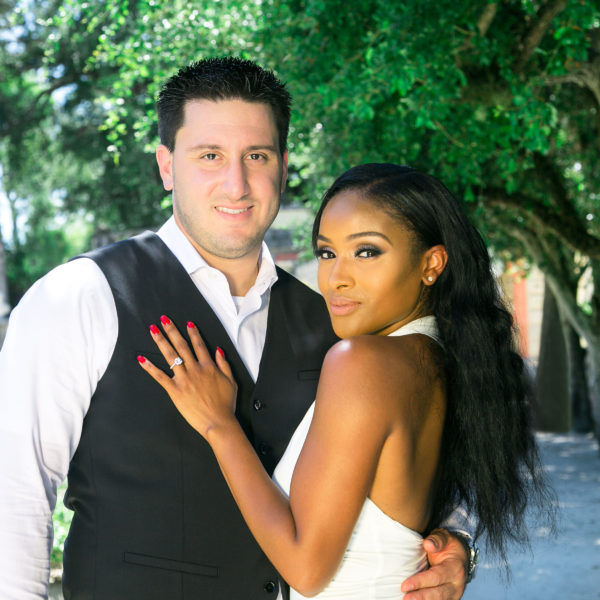 As much as I love these pictures it makes me want

Celebrating Zoe’s bday with the fam in Vegas! Be